just in time for Black Friday shopping, Kirkus presents the best mysteries and thrillers of 2015. Hmmmm..... 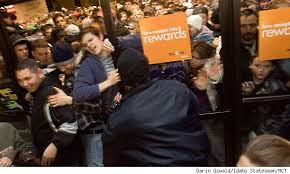 I don't set foot outside of my house the day after Thanksgiving, aka Black Friday.  I do the bulk of my holiday shopping online -- it's quick, clean and no one's beating me up over the last set of Legos I'm buying for the little ones in my family. Nope. It's e-tail for this woman.   So just in time for the holiday shopping countdown when people are wondering what to buy for their loved ones this season, Kirkus has released what they say are the best mysteries and thrillers of 2015, and the best news is that you don't have to partake in that god-awful stampede and swarm of humanity to pick them up.

3.  The Stranger, by Harlan Coben /  thriller

4.  A Song of Shadows, by John Connolly / thriller

7. The Girl on the Train, by Paula Hawkins / mystery, thriller, and if you ask me, a terrible book so how did it get on this list? Here's another one where I suffer from fish-swimming-upstream syndrome

12. Where they Found Her, by Kimberly McCreight  / newspaper reporter main character mystery

13. The Nature of the Beast, by Louise Penny / police procedural

14. The Do-Right, by Lisa Sandlin / thriller, parolee and ex-oil man detective team up.

15. The Blondes, by Emily Schultz.  Okay -- you have to read this premise to believe it, and I quote:


"A Canadian grad student, newly pregnant with her married professor’s baby, must navigate a world altered by a pandemic in which blonde women attack the people around them."

The author says it's satire, but still. Major pass.  Seriously? And you wonder why I prefer foreign and vintage crime. good grief.

16. A Kind of Grief, by A.D. Scott / historical mystery set in Scotland 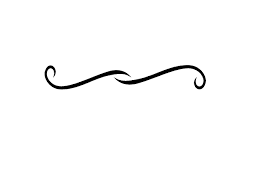 I'll be posting more of these "best of" crime fiction/mystery lists as they appear.  Stay tuned.

Email ThisBlogThis!Share to TwitterShare to FacebookShare to Pinterest
Labels: best of